The Tinker Crate line at Kiwico is for ages 9-16+ and is a little more complicated than the Kiwi Crates for ages 5-8. Most Tinker crates are engineering-related since there is a separate line called Doodle Crate (for ages 9-16+) for crafting.

This particular crate, the mechanical bird, could probably count as an engineering/art crate. This crate contains gears and paper/cardboard pieces to build your own bird that can flap its wings.

Here are the blueprints and the first page of the build instructions.

There was also a Tinker Zine in this crate. It had instructions in it on how to fold an origami crane.

There were quite a few pieces for the mechanical bird. As usual, they were all packaged neatly.

Since building this crate was more like putting together a puzzle, I don’t have that many pictures of the process of building it.

You turn the largest gear on the back of the bird to make the bird flap its wings.

If any of you have watched LEGO Masters (the US Version), then you might remember Tyler and Amy’s Griffin LEGO build. The movement of the wings on this mechanical bird reminded me a lot of their Griffin build, which gave me an idea for a future LEGO challenge. Can the kids translate the mechanical bird into LEGO?

I like the look of this crate’s final product (a steampunk bird!) but it’s more for display I think than to be used as a toy.

Kiwico will be hosting a Camp Kiwico event starting on June 22nd that looks like it might be fun! You can read more about it here. What is neat about this event is that the videos and printables are free! There is an optional Kiwico crate that can go with each session and you can order them here. Camp Kiwico is available for the Koala Crate line, the Kiwi Crate line, the Atlas Crate line, and the Tinker Crate line. 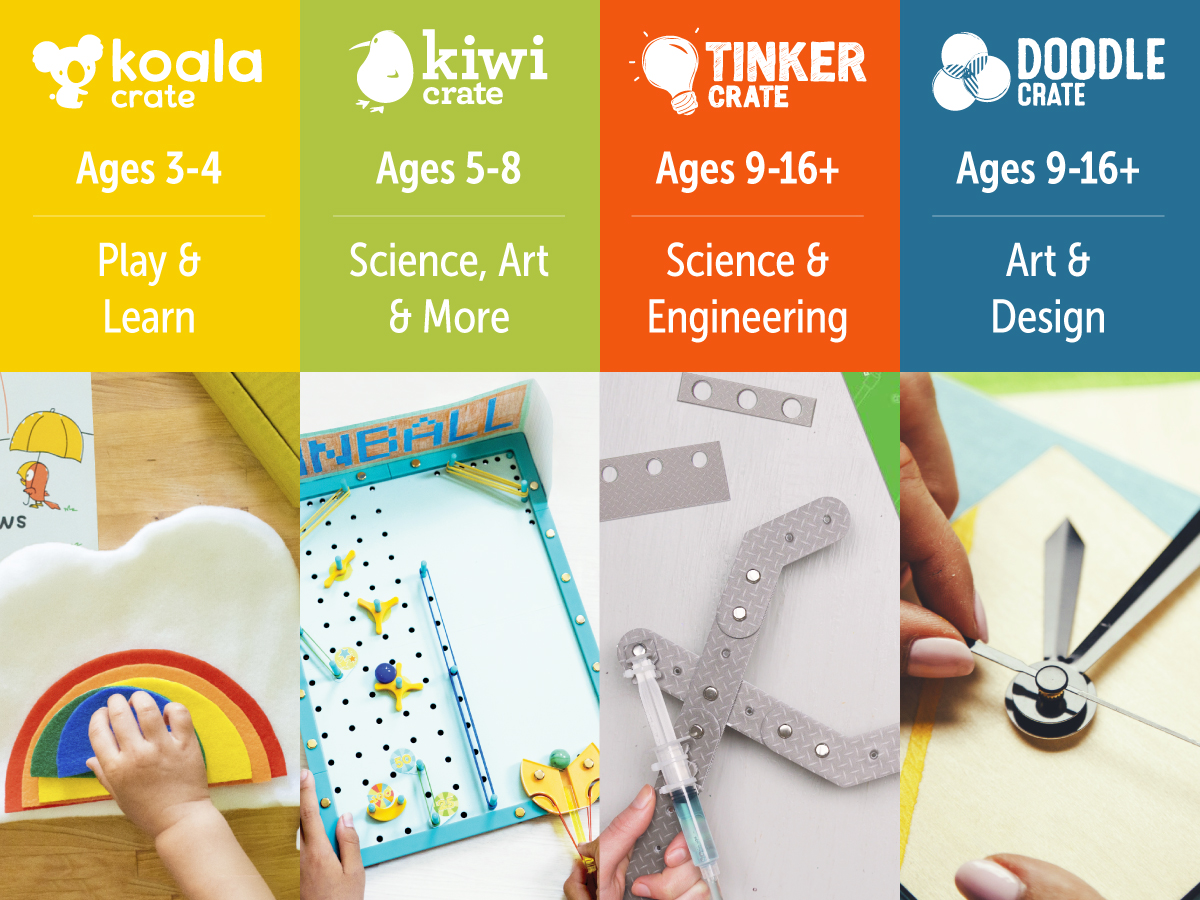 Trying to be more self sufficient by growing, making and preserving our own. All while raising our 6 kids.

Went out to close the chicken coop a few minutes a

Good morning from Marana, AZ. No sunrise to speak

Good morning from Marana, AZ. Looks like we are st

Good morning from Marana, AZ. The temp was only